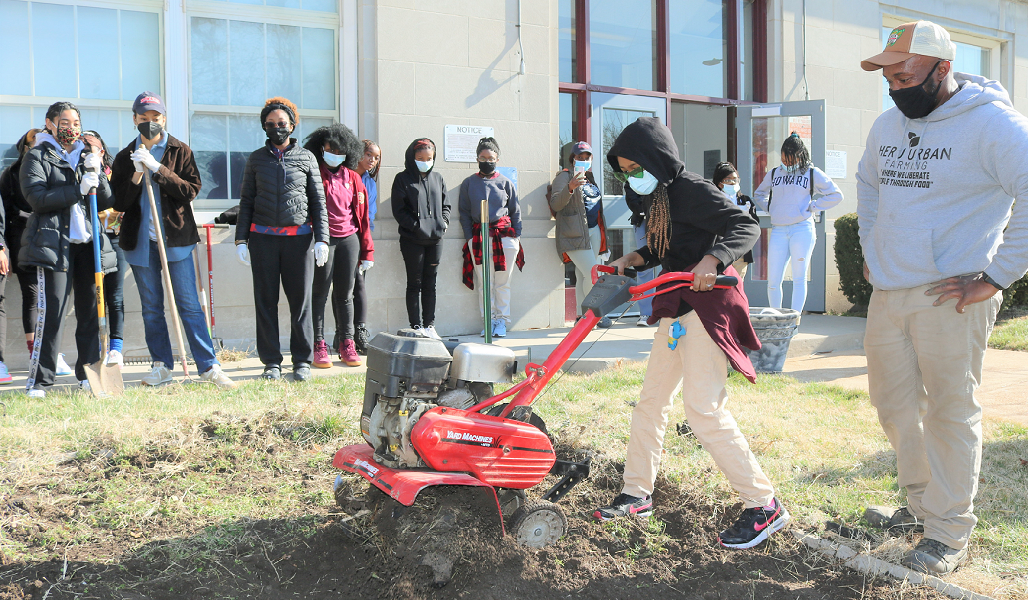 by Charlotte Wilder
published in USA Today, For the Win segment

ST. LOUIS — Maurice Ashley remembers the sounds of the gunshots and the blaring sirens that followed. He was playing chess in a Harlem park, like he did most days, and when he looked up from the board, he saw the shooters trading fire three blocks away.

Ashley moved to Brooklyn before high school in the early ’80s. His grandmother raised him and his two siblings in St. Andrew, Jamaica for ten years while his mother worked in New York, saving money until she could afford to bring the family to the States.

Ashley is telling the story more than three decades later as he sits in the plush lobby of the Chess Club and Scholastic Center of St. Louis. While some of the details have faded, he’s sure about one thing: He didn’t leave his game when the shootout began. Neither did any of the hustlers he was playing (yes, money was on the line). They just continued moving pieces, talking the kind of trash most commonly heard on a basketball court, not over a game whose national championship is played in silent, indoor rooms....

Learn About EnrollmentIs Hawthorn Right for You?

Learn more about what makes Hawthorn Leadership School for Girls so special.

Even during the COVID-19 outbreak, we are creating ways for prospective students to find out what is so great about the Hawthorn sisterhood. Please explore our website and follow us on Facebook or Instagram.